BENTON, Ark. — David Pierce, who for nearly three decades has been minister of music at the First Baptist Church of Benton, Ark., was arrested April 24 for sexual indecency with a minor, according to officials.

The Saline County, Ark., Sheriff’s Department said Pierce was arrested after a teenager’s family contacted the church about the alleged misconduct. Church officials immediately contacted an Arkansas State Police hotline to report the allegation, according to Dennis Byrd, chairman of the congregation's personnel committee.

Rick Grant, pastor of the 2,500-member church, initially released this statement: “First Baptist Church has terminated the employment of David Pierce, our longtime music minister, as a result of serious moral failures on his part. The events for which he was terminated occurred several years ago, but left the church no alternative other than to dismiss him.”

If charged and convicted, Pierce can face one to six years for a Class D felony for sexual indecency with a child, according to Sheriff Bruce Pennington, who made the arrest and is also a member of the church.

“This is a very sad day for me, for First Baptist Church, its staff, and the congregation,” Grant later stated. “It’s also a sad day for the Pierce family…. We are trying to digest all of this. I can tell you that David Pierce was the minister of music at First Baptist Church of Benton for 29 years and was terminated. We continue to cooperate fully with the appropriate authorities in what we understand is an ongoing investigation. Legally, that’s about all I can say.

“I’m heartsick over all of this,” Grant added. “During my 20-plus years in the ministry here, this is the most difficult thing I’ve had to deal with, by far. This is a good church. We love the Lord. I can’t tell you how many people — church members here and others — have told us they are praying for us, both individually and as a church. We are praying for the church, for all families who may have been affected by this — and on some level that’s all of us — and we pray for David Pierce and his family.”

As of deadline for this story, Pierce remained in custody in the Saline County Jail. On April 27, a judge set his bond at $25,000. 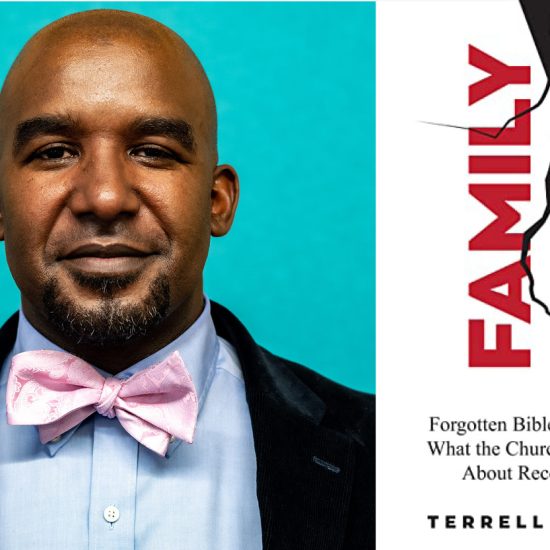