(ABP) — Judging from the absence of squirming and giggling, Holly Smith’s children’s sermon was quite the hit Sunday morning at Island View Baptist Church in Orange Park, Fla. Five little girls gathered on the steps leading to the pulpit and choir loft and listened intently to a brief message about the differences between fictional literature and Scripture.

They stayed focused during the reading of Hebrews 4:12 and perked up when Smith, the congregation's children's ministry director, held up a copy of Green Eggs and Ham followed by a Bible. “I have one just like it,” a girl no more than 5 or 6, said of the Scripture. “I’m glad you do,” Smith replied.

With that, the girls marched off to children’s church and the rest of the congregation got down to the business of worship. For Smith, it was another challenging but meaningful sermon delivered. “I think the kids really relate to it,” she said. “They need to have an understanding of the biblical perspective that they don’t get in a lot of places.”

The children’s sermon has its share of critics in sanctuaries and seminaries across the country, with some calling for an end to a tradition they consider to be ineffective and inappropriate in the 21st century church. Their basic complaint is that the sermons do little more than placate adults and relegate kids to secondary status within congregations.

Others say the sermons can be effective, but it would be better if children's spiritual growth was addressed in the context of regular worship.

“If I had my perfect world, if I had my way, there would not be a children’s sermon,” said Janice Haywood, childhood ministry specialist and adjunct professor of Christian education at Campbell University Divinity School. Instead, the regular Sunday sermon “would be inclusive of the children in the congregation.”

But Haywood continues to teach the practice to her divinity students because so many churches use it. “The children’s sermon is here to stay," she said, "even the bad ones the adults love.”

The tradition is widespread and spans across denominations.

A September article in The United Methodist Reporter traced the children's sermon to the 1880s, adding that it became widespread in Mainline churches during the 1970s. About half of all United Methodist churches “offer some sort of children’s moment” within worship, the article said.

The practice is also found in many non-denominational and evangelical churches. It's common in Baptist churches, whether conservative, moderate or progressive, Haywood said.

“It’s prevalent,” she said. “Theological position doesn’t seem to figure into it.”

Critics say children’s sermons are often preached at the children’s expense in order to provide humorous moments for adults. At other times they are awkward exchanges resulting in confusion among the children and discomfort for adults.

Haywood said she’s heard of others using the children’s sermon as a way of preaching to parents, with the message going way over the youngsters’ heads.

“I have all kinds of anecdotal stories about the things that went haywire – and they go bad more than they go good,” she said. “It’s really painful.”

As a result, some are seeking an end to the children's sermon. A Methodist bishop has argued that children’s sermons are inappropriate because they reduce the gospel to moralistic mush.

“'Boys and girls, I know that you are bored stiff by Christian worship, that you can’t get anything out of what we do when we praise God, so come down front and I’ll take a few minutes to try to make this interesting for you,'” Bishop Will Willimon wrote on his “A Peculiar Prophet” blog in 2010.

“We wouldn’t interrupt the congregation’s worship with, ‘And now I would like all those of you who are over 65 to come down front while I say something sentimental and sappy to all of you old folks,’” Willimon wrote.

Ultimately, the bishop added, his problem with children’s sermons boils down to two points: “they are not for children and are usually not sermons.”

But they can be if taken seriously by the preacher, said Leslie Rosencrans, minister of congregational life at Seventh and James Baptist Church in Waco, Texas.

Rosencrans acknowledges the shortcomings identified by critics of the practice but said many of those faults result from incorrect assumptions that they are easy to deliver because they are short and for children. The truth is those factors make the sermons difficult to properly prepare and deliver, she said.

“The hard thing about children’s sermons is you have a shorter time to get your message across, and your audience is a lot more wiggly than your congregation might usually be.”

Rosencrans said she spends three to five hours on a children’s sermon that might last three to five minutes. The goal is to distill Scripture and theology into a short message that keeps children’s attention and edifies them.

The preacher also must be aware of children’s developmental stages at different ages, and always avoid metaphors and allegories.

“Otherwise there’s a real danger of it becoming entertainment or not being taken seriously,” Rosencrans said.

Despite the challenges, Rosencrans said she’s an advocate for children’s sermons, because they are often the only way children are actively included in worship.

“It’s important to teach them what’s important in our faith,” Rosencrans said. “With the children’s sermon we are able to do that in the context of our service.”

On some mornings the children’s sermon or the children’s church — or both — are canceled to give youngsters a chance to experience important moments in worship.

“What we try to do is strike a balance between including children in worship and having a focused time for the younger children.”

Otherwise, the sermon function’s to give children that touchpoint in worship, he said.

“Holly and I agree the children’s sermon should be a sermon, not just a cute story,” he said. “They’re not good when they veer off into moralisms and generalities.”

And a children’s sermon done correctly can often move adults, too, Smith said.

“Adults will come up to me and say it opened an avenue for them to understand things better,” she said. 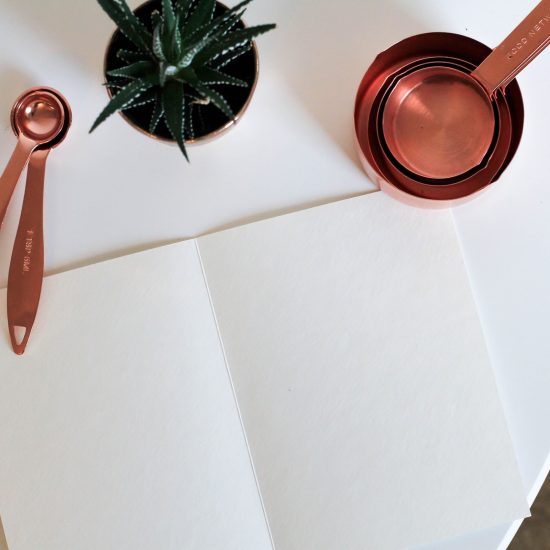