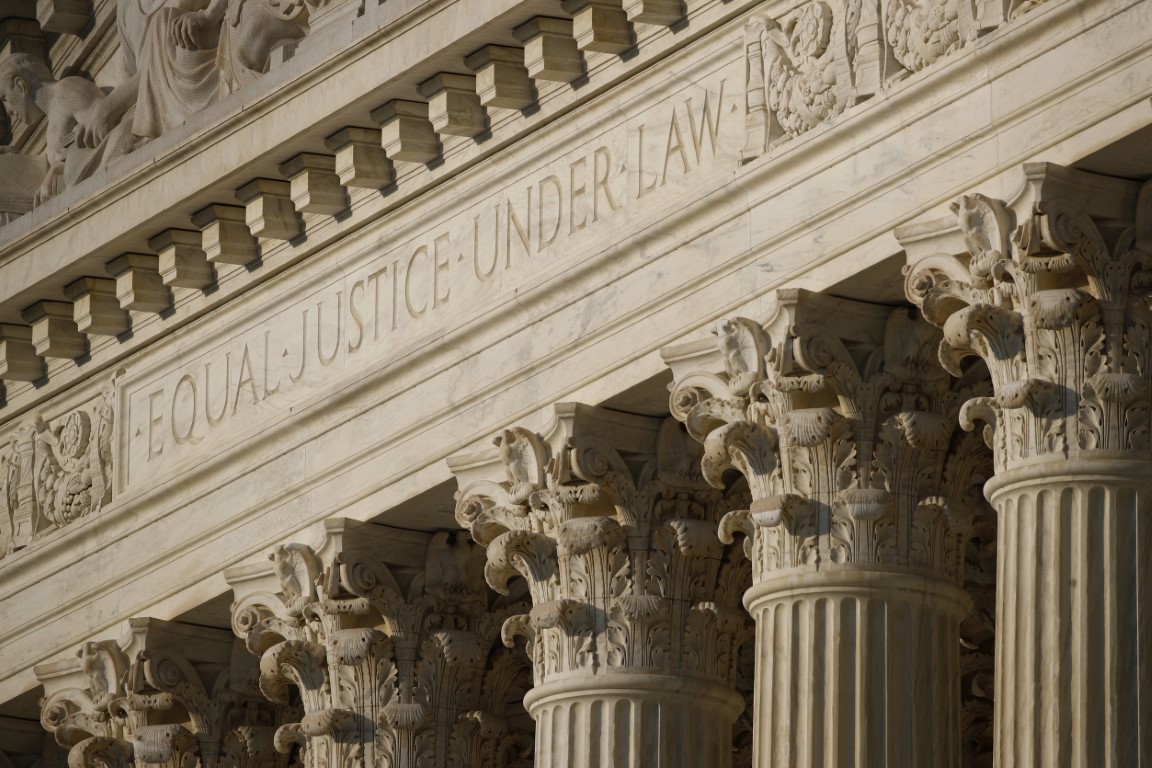 (The Conversation) – The Supreme Court’s current term is winding down, but there are still several cases to be decided – and, as with most terms, a controversy over church-state matters looms.

Fulton vs. City of Philadelphia is among the cases still to be decided. It centers on a requirement that private agencies that receive city funding – in this case an adoption agency – do not discriminate against any community they serve, including members of the LGBTQ community. This nondiscrimination requirement applies to both religious and nonreligious organizations. But the adoption service at the heart of the case – Catholic Social Services – refused to comply, asserting that not being allowed to discriminate against gay couples infringed upon its religious beliefs.

It would appear on first glance that the city’s position is strong – after all, it provides the money and has a legitimate interest in ensuring that funding does not perpetuate discrimination based on sexual orientation.

Yet, Catholic Social Services and its counsel, Becket Fund for Religious Liberty, believe that they have the wind at their back regarding their claim. From my perspective as a professor of law who has closely monitored such religious liberty cases, they could be right. Religious claimants have been on a winning streak before the Supreme Court in recent years. They notched up their latest victory on April 9 when justices ruled that California could not impose COVID-19 restrictions on religious gatherings at private homes.

The Supreme Court has become increasingly conservative over the past two decades, with five of the last seven justices appointed by Republicans. As a result, it has become increasingly sympathetic to claims by religious conservatives that mandatory nondiscrimination laws violate their ability to practice their beliefs, as protected by the Constitution and federal law. Two recent studies have confirmed this trend. One found that since the George W. Bush-appointed John Roberts assumed the role of chief justice in 2005, the Supreme Court has ruled in favor of religious claimants 81% of the time. This compares with a rate of about 50% for the 20th century.

Some of the recent cases are familiar; others, less so. In 2014, the justices relieved the craft store chain Hobby Lobby from having to provide employees with health insurance that covers contraception, as mandated by the Affordable Care Act. Hobby Lobby had objected to the requirement on religious grounds.

And in 2020, the Supreme Court ruled that teachers employed by religious schools were not entitled to protection against age and disability discrimination as a result of the “ministerial exception” – which allows religious entities to ignore anti-bias legislation if they can assert that staff perform even minimal religious duties.

Meanwhile, in 2018, a majority of justices suggested that a small business – here, a baker – could refuse to serve gay customers because of the owner’s religious objections to same-sex marriage. The court has also held that states have to give the same grants and tax breaks to churches and religious schools that they do to nonreligious entities.

This trend has extended into the COVID-19 pandemic. Initially, a sharply divided court refused to overturn state restrictions – which for the most part classified houses of worship alongside restaurants and movie theaters as “nonessential,” distinguishing them from “essential” services such as medical offices, pharmacies, and grocery stores. But in late fall and again in February, a majority including the newly-appointed religiously conservative Justice Amy Barrett struck down such orders. In so doing, they ruled that states must treat houses of worship no worse than the most favored category of essential services.

In prioritizing religious liberty claims over health and anti-bias concerns, the Supreme Court’s conservative majority has, to my mind, promoted a skewed conception of what religious freedom is. Religious freedom has traditionally meant more than simply the ability to practice one’s beliefs unencumbered, free from state interference. It is a condition that lives alongside other important democratic values – such as equal rights and a separation of church and state.

But the Supreme Court’s conservative majority has come down on the side of a narrower interpretation of religious liberty to mean the right of individuals or groups to practice their faith as they see fit.

The court’s new emphasis on protecting religious liberty has redefined the conventional understanding of the free exercise clause. Traditionally, that has meant the government could not impose a substantial burden on one’s ability to practice religion, but that lesser restrictions on that practice – such as adhering to health or safety regulations – were not unconstitutional.

But under the current Supreme Court, the degree of burden is less important than whether the state is treating religion differently from secular counterparts. Furthermore, in the view of another Trump appointee, Justice Brett Kavanaugh, religion deserves most-favored-nation status. In this way, religious entities cannot be treated any differently in the pandemic from the most essential service – but they would be able to discriminate against customers or employees in a way the essential services cannot. It is, I believe the legal equivalent of having your cake and eating it, too.

Steven K. Green is a professor of law and director of the Center for Religion, Law, & Democracy at Willamette University. This article is republished from The Conversation under a Creative Commons license.