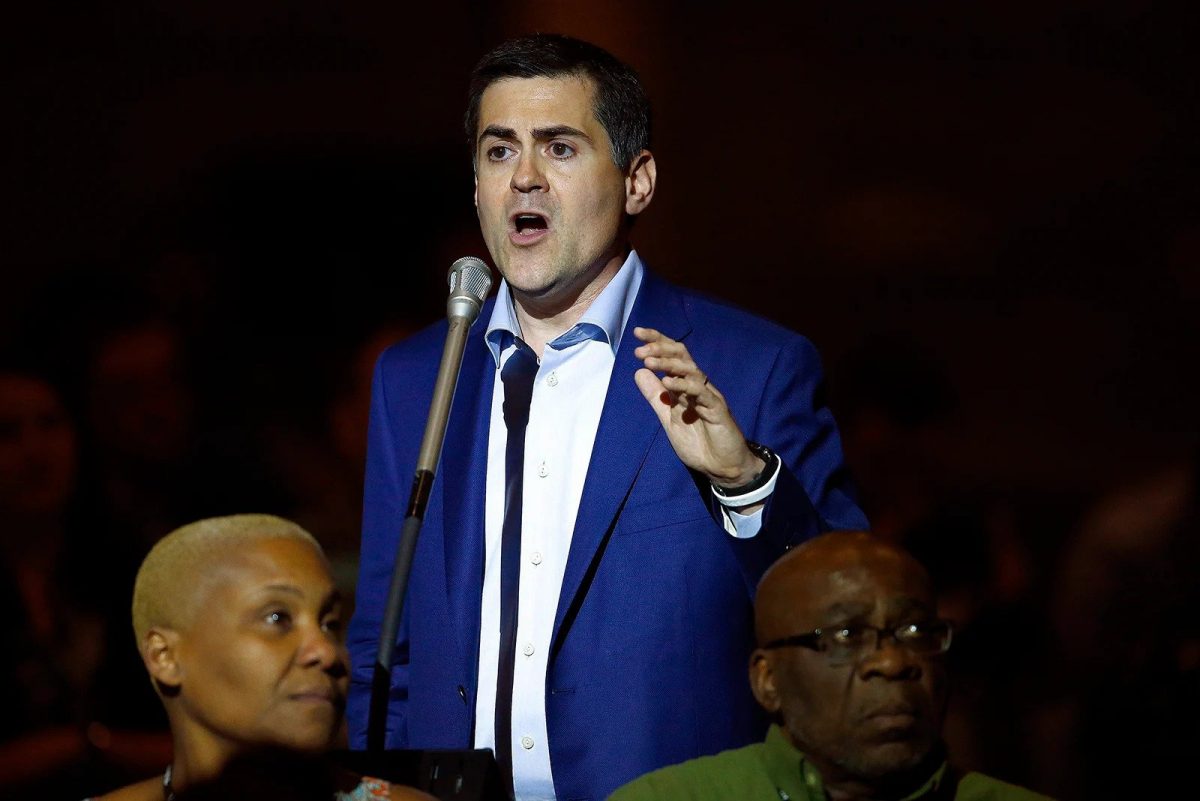 Everybody has to draw the line somewhere. For the Rev. Russell Moore, it appears to have happened over the way the Southern Baptist Convention (SBC) has handled racism and sexual abuse allegations within its ranks. Last month, he resigned as president of the Ethics and Religious Liberty Commission, the SBC’s public policy arm in Washington, D.C.

Commentators quickly praised Moore amid the controversy generated by his departure. Writing for The Atlantic, Peter Wehner, a prominent Christian writer and former George W. Bush speechwriter, portrayed Moore as a paragon of integrity compared to the unethical opposition he faced within the denomination. The Washington Post columnist Kathleen Parker called Moore a “prophet in a time of darkness” who “has single-handedly brought the evangelical world to its knees.” She added that “his greatest sin seems to be that he often thinks, speaks and acts as a Christian.”

Moore deserves many of these accolades, but the hagiographers miss the real lesson of this morality tale. As Southern Baptists gather this week for their annual meeting in Nashville, it is important to see there is more to the story.