In August of 1619, a ship appeared on this horizon, near Point Comfort, a coastal port in the British colony of Virginia. It carried more than 20 enslaved Africans, who were sold to the colonists.

The 1619 Project is a major initiative from The New York Times observing the 400th anniversary of the beginning of American slavery and offers the section as a PDF. 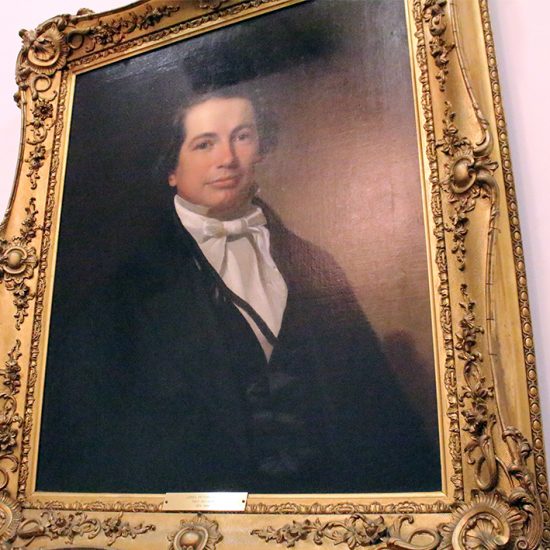