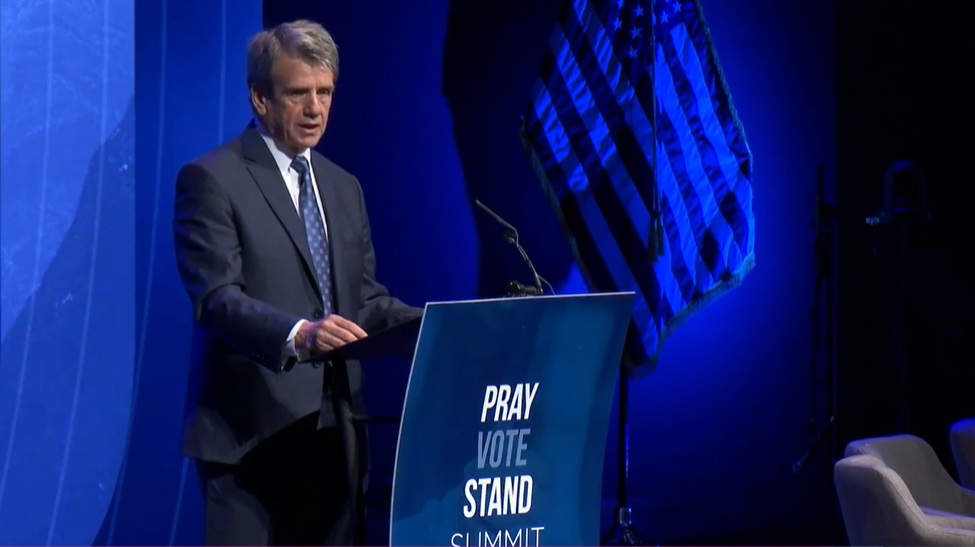 Patrick Henry College is located an hour or so outside of Washington, DC., which means the promised land is a short drive away. Famously dubbed “God’s Harvard” by author and journalist Hanna Rosin in her book by the same name, she wrote that the school sees “itself as a training ground for political missionaries.”

Rosin noted that the school’s founder Michael Farris, a prominent legal advocate for homeschooling, referred to the college as “Harvard for homeschoolers.” And Patrick Henry College was born out of this idealism. Recruit smart and talented students from the homeschooling movement. Provide them a safe, sheltered place for integrating into the world. Train them to serve as Christ’s ambassadors in spheres of influence, especially government.

“We are not homeschooling our kids just so they can read,” Farris told the New York Times in 2004. “The most common thing I hear is parents telling me they want their kids to be on the Supreme Court. And if we put enough kids in the farm system, some may get to the major leagues.”

In one campus chapel address, Farris shared his dream that “an Academy Award winner will walk down the aisle to accept his trophy. On his way, he’ll get a cell-phone call; it will be the president, who happens to be his old Patrick Henry roommate, calling to congratulate him.” That vision may be growing closer to reality as the college boasted last year of 10 alumni working in the White House for then-President Donald Trump and four recent graduates who clerked for Supreme Court Justices.

Yet, these supposed signs of success may also be hints at an unraveling, or at least serious deviation from the stated vision. As Rosin noted, “Farris was aware of the risks of launching [conservative Christian kids] into the cutthroat and dirty world of politics: He could unwittingly turn out to be the agent of their corruption.”

In this edition of A Public Witness, we’ll brief you on Farris’s career within the conservative Christian Right after stunning details emerged last week about his role in trying to overturn the 2020 election. A man who launched a school to train Christian students for political service with a “fidelity to the spirit of the American Founding” and an “unwavering biblical worldview” found himself at the center of an anti-democratic power grab rejected by the nation’s highest court. His moral corrosion is a cautionary tale that every Patrick Henry student (and every other Christian in America) should heed. 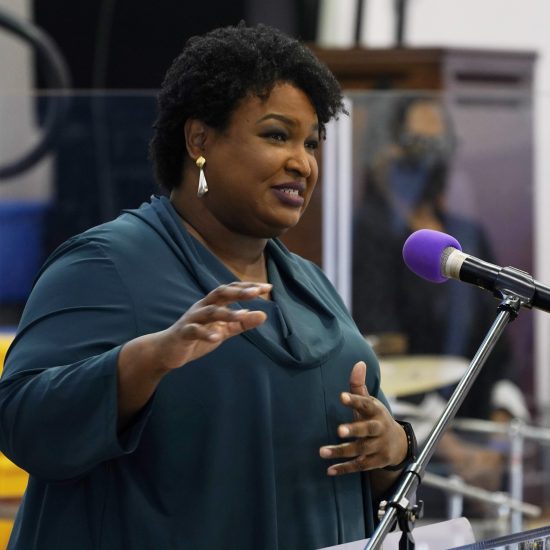